Books are more than just our source of income; it is what fuels our soul. We have been passing on our love of reading and books to people for three generations and with each passing year, we aim at offering our reader something greater than before.

In 1947, a young man with his family shifted from Lyalpur (now Faislabad in Pakistan) and established a small eatery opposite the Glency Medical College in Amritsar. An avid reader, the young restaurateur could not contain his urge for reading books. He kept a small shelf of books alongside his counter and began exchanging books with regular visitors. They would sit over tea and smoke endless cigarettes and discuss everything. More often than not students from the medical college would request him to procure certain books, which were not easily available at that time. He would do so at a negligible commission. Eventually, the demand increased and he started getting a few orders almost every day. Time passed like that and he made a name for himself to arrange for books on demand. Years went by and his younger son, who was born in 1952, began frequenting the restaurant cum bookshop to assist his father. The young man, Rajat Batra, saw more opportunity in books than anything else. Slowly and gradually, the bookshop gathered more space, and the restaurant was completely shut down and converted into a full-fledged bookstore. Rajat worked really hard and from being the owner of a single bookstore, opened a branch in the university campus and was a known figure amidst the literati of the city and thereabouts. He could not only procure and supply books on demand but recommend books to anyone with just one glimpse at them.

In 1992, Rajat expanded his wings and opened a branch of the store in Jaipur. That is when the Rajat Book Corner on Narain Singh Road was established. It was opened with a lot of excitement and eventually created a big name for itself. Earlier the residents of Jaipur used to travel to Delhi or Mumbai to get their books, now all their requirements were being furnished in Jaipur itself. Rajat Book Corner not only became a renowned bookstore in the coming years but a literary hub of the city. People would often come down to meet authors, chat about books, etc. Rajat is also the first bookseller in the country to open exhibitions in school, which he initiated during the International Day of the Child, as declared by UNESCO.

In 2007, Rajat’s son, Mohit Batra, after completing his formal education, and making himself worthy of contributing to the family business, joined hands with his father. A voracious reader himself and hell-bent on promoting reading, he gave up a lucrative corporate job to follow his passion. Bookselling has traditionally been a challenging job, more so in the digital age. Mohit, a firm believer in future of print books and bookstores, began an initiative in 2017, which he calls ‘A Book is the Smartest Hand-Held Device’ under this, a lot of author interactions, book exhibitions and various literary events have been hosted in Jaipur. In April 2018, a new branch at Jawahar Kala Kendra was opened during the same initiative. 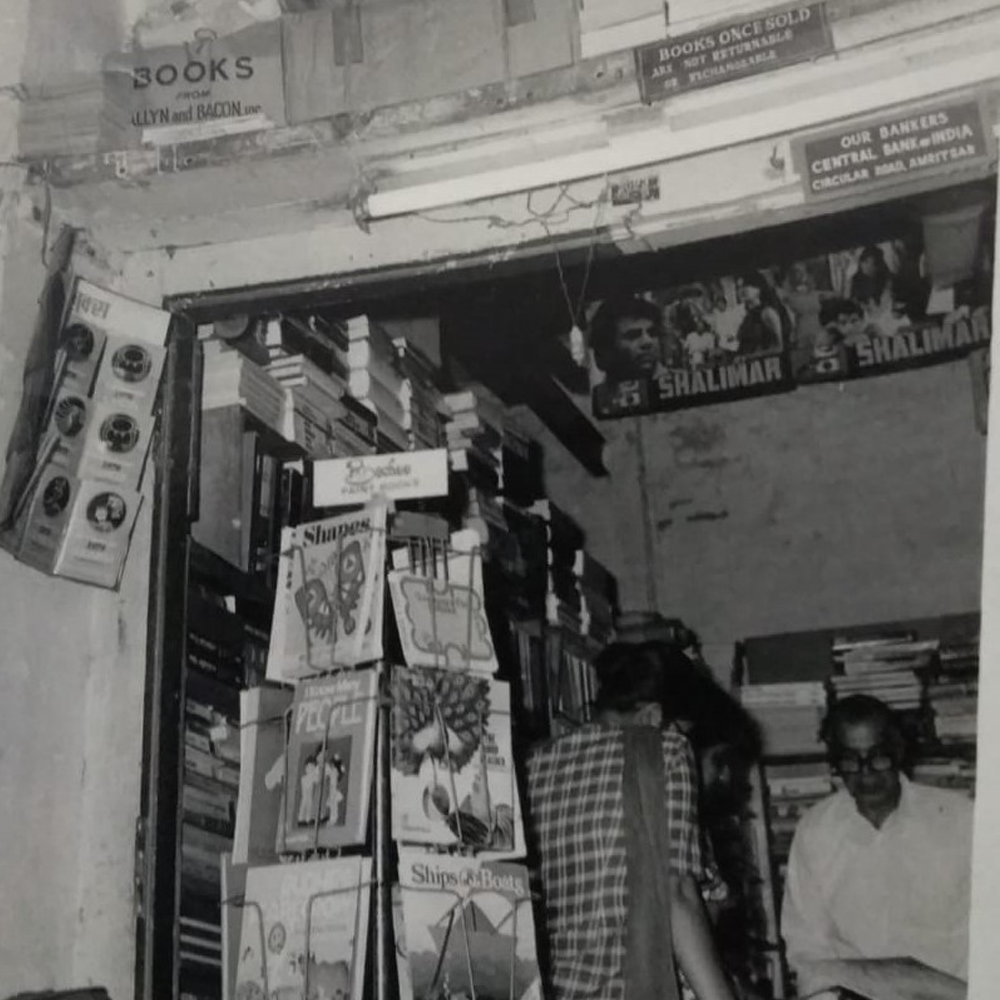 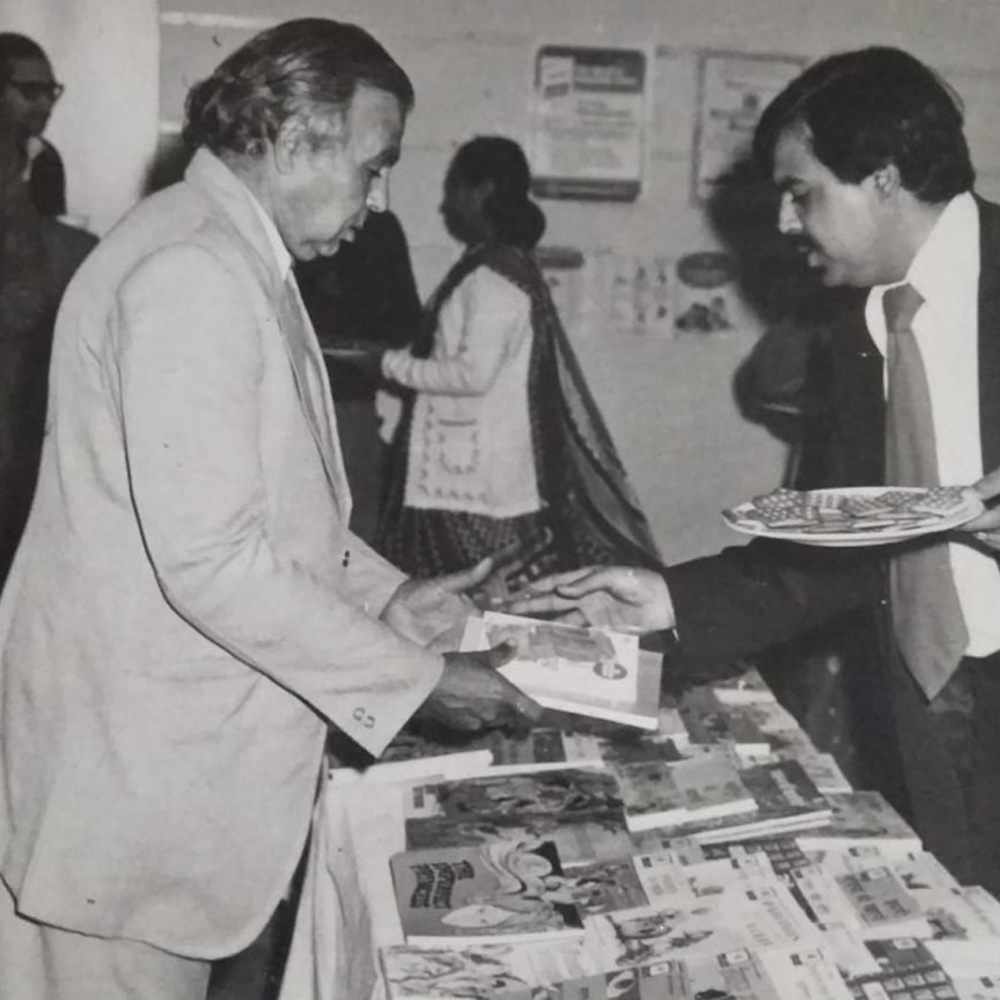