It is fabulous to be in news, even better when the news is inspiring. We had a lot of fun organizing all the literary discussions we have been a part of. Some covered in the press, some not, but all embedded in the hearts of people. We have displayed some of the media mentions here, randomly!

PANDEMIC AND THE BOOKSTORE

The violent Partition of India in the summer of 1947 – during which more than two million people lost their lives – is painfully described in Amrita Pritam’s Ali Ajkhaan Waris Shah Nu, a moving poem inspired by a train journey from Dehradun to Delhi as communal riots raged. Pritam had just left Lahore for newly independent India, having crossed the north-west border like thousands of other refugees who hoped for new beginnings. One of them was Govardhan Batra, a migrant from Lyalpur (now Faisalabad in Pakistan) who arrived in Amritsar, Punjab.

As the 1940s drew to a close, Govardhan Batra and his family were settling into their new lives in Amritsar. Much to Govardhan Batra’s relief, his recently set-up “Eats” dhaba was a runaway hit with customers. Located directly opposite the city’s government-run Glency Medical College, it had students and faculty dropping in at all hours; Batra’s famed mutton curry was irresistible on cold winter nights and the man himself was as popular as the Punjabi delicacies he served. 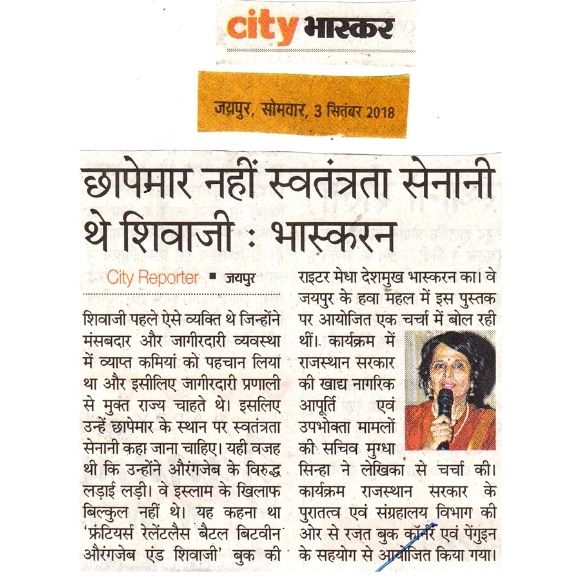 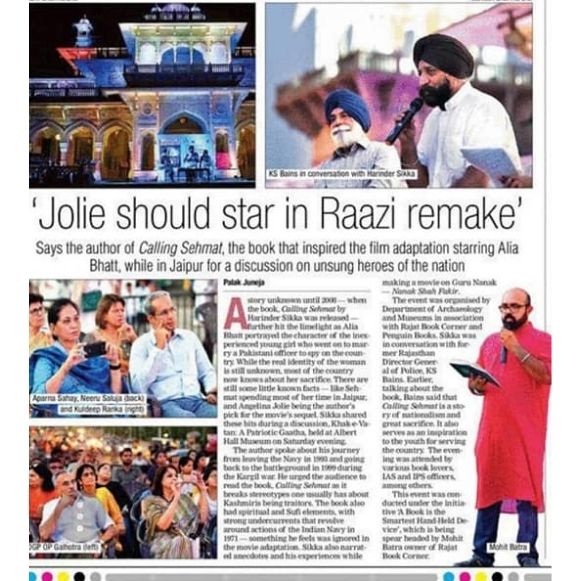 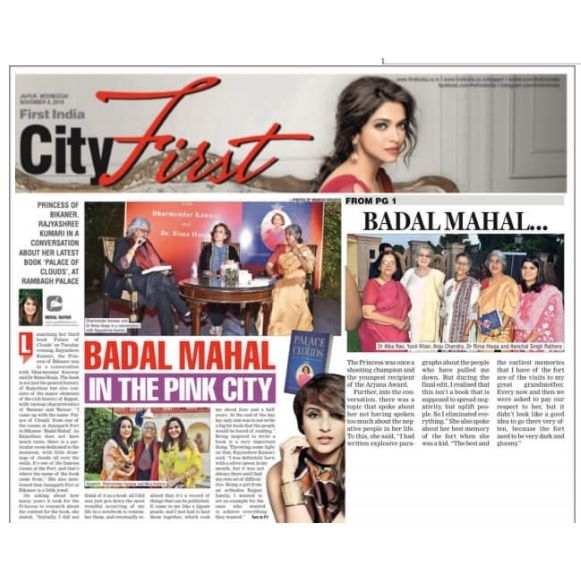 Palace of Clouds at Rambagh Palace with HH Rajyashree Kumari 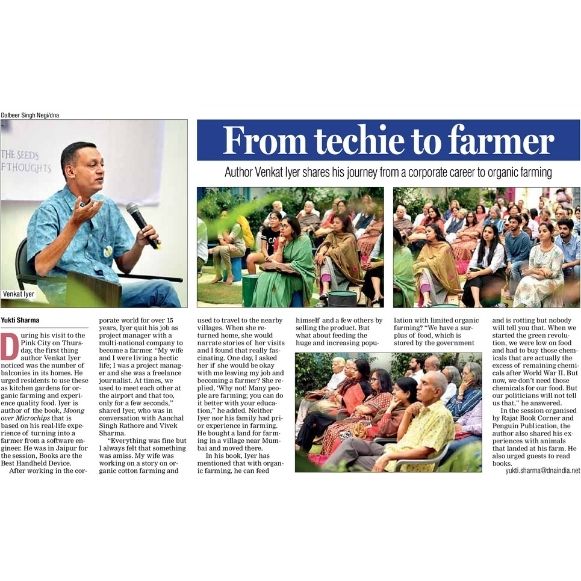 Moong over Microchips at TOSS with Venkat Iyer 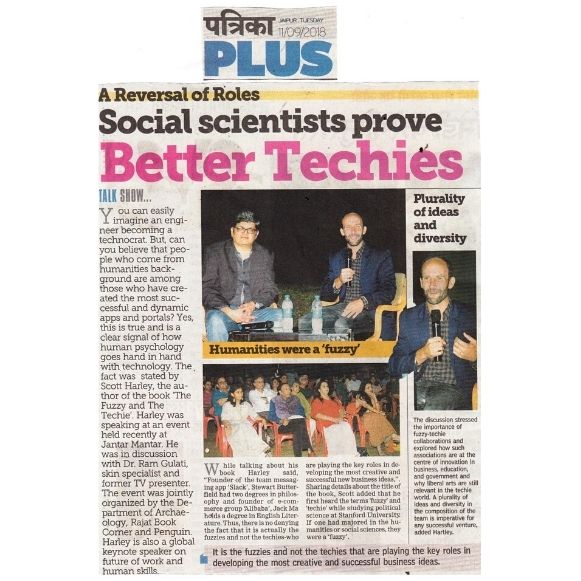 The Bookseller and The Scientist at Jantar Mantar (4 episodes)